The Importance of Being Earnest

Regarded as one of the greatest comedy plays ever written, Oscar Wilde’s “The Importance of Being Earnest: A Trivial Comedy for Serious People”, is bubbling with wonderful wit, dramatically funny dialogue and colourfully comedic characters.

The play is a farcical comedy and completely trivial, revolving around the protagonists, Jack and Algernon, who try to maintain fictitious personæ to escape burdensome social obligations. They both adopt the character of “Ernest” in an effort to win the hearts of the innocently sweet Cecily and the pretentiously sophisticated Gwendolyn. The whole play falls into a whirlwind of hilariously awkward situations expertly penned by, a legend in his own right, Oscar Wilde. 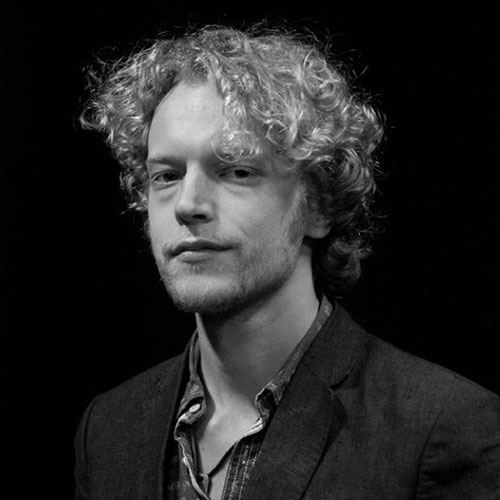 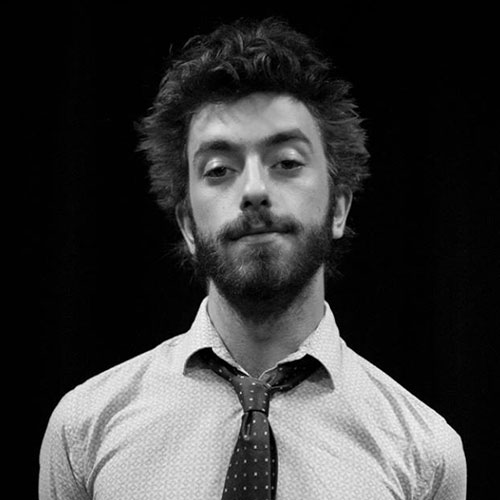 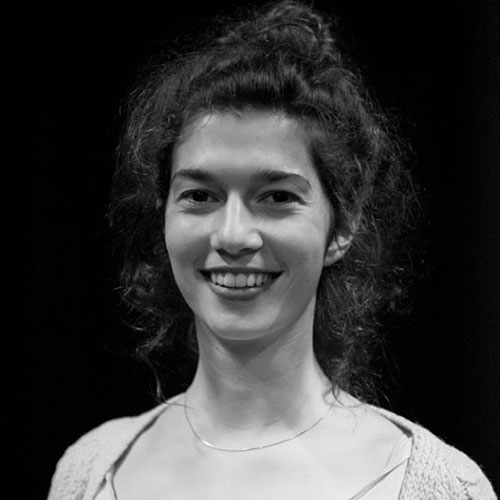 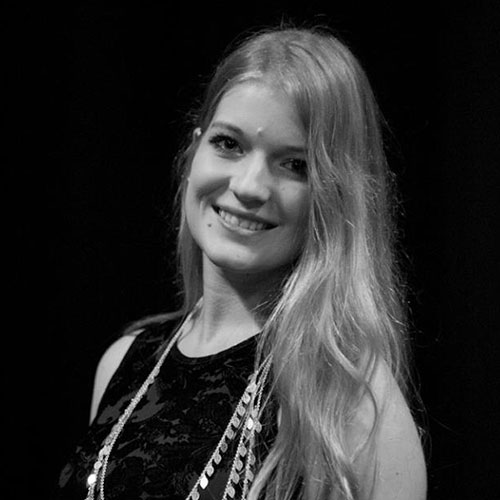 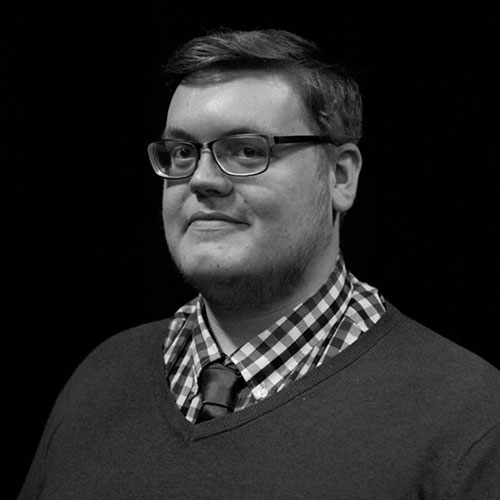 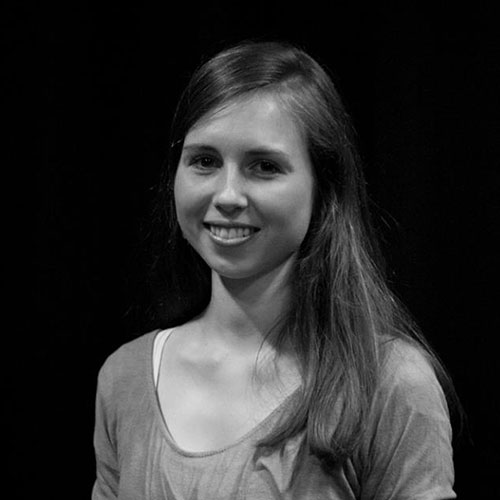 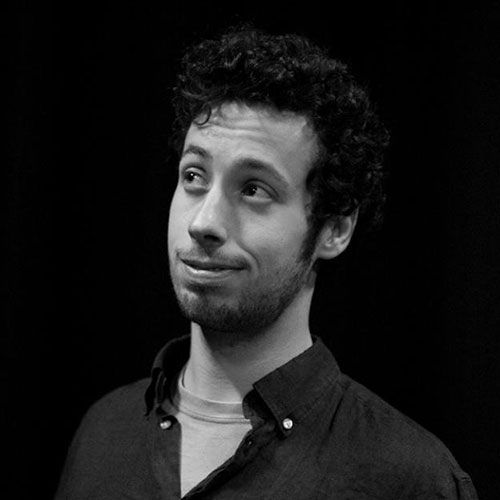 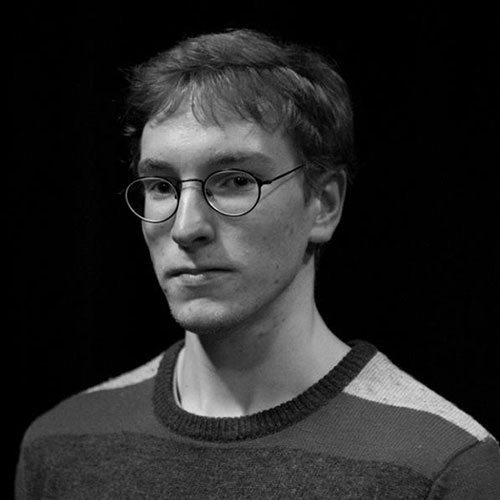 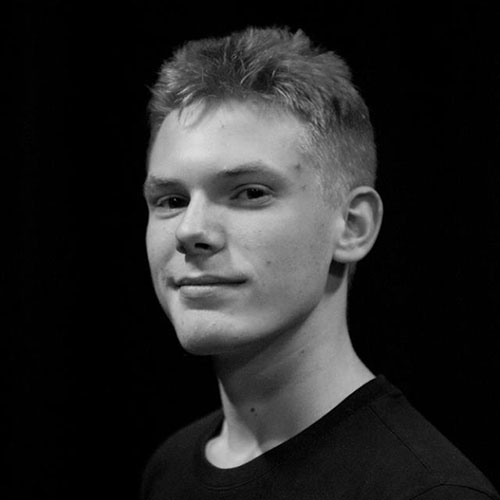 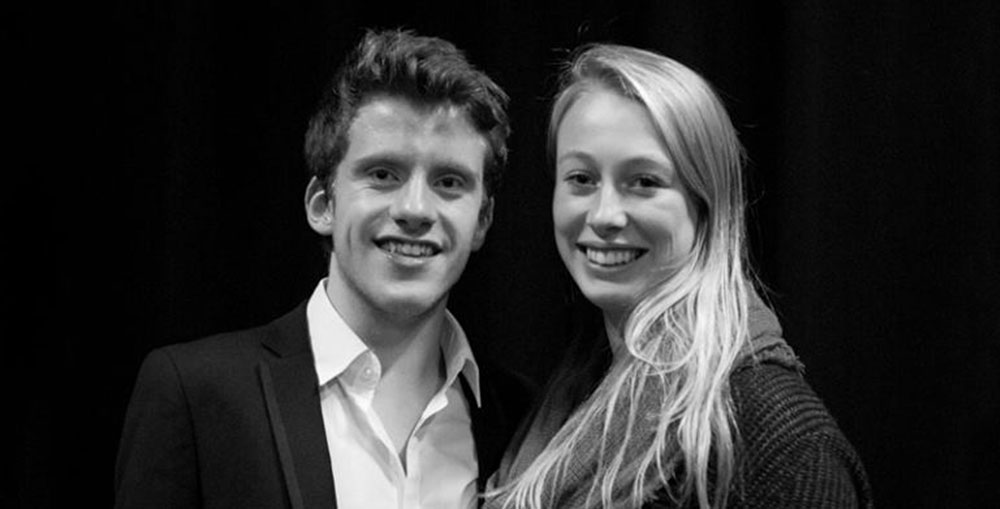 The “Importance of Being Earnest” marks James Lyon’s first production as Director in GUTS. He first joined in 2014 as an actor playing “Larry” in Bobby Makariev’s adaptation of “Closer”. Furthermore, he played “Gene” in Femke Nagelhout’s Cardozo award winning play “Clammed Up”, for which he won a Cardozo award for best actor.